Home / About Us / Meet the Team 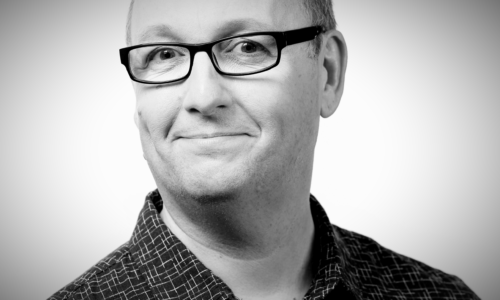 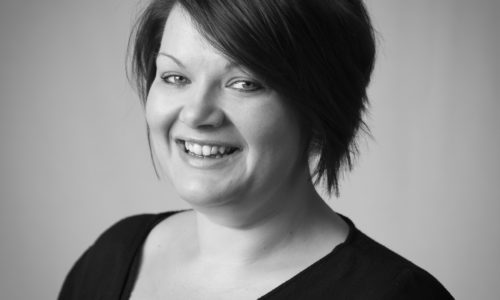 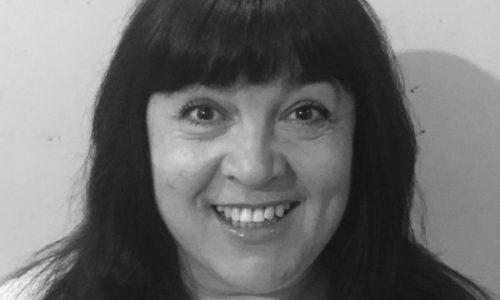 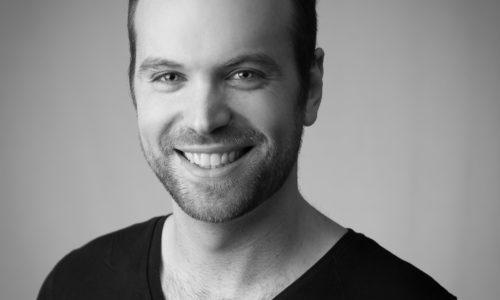 Carl trained in stage management theatre production at London’s prestigious Guildhall School of Music and Drama and then went on to work professionally as a stage and company manager for producing houses such as The Chelsea Arts Theatre and for national tours including Rocky Horror. He moved into broadcasting in 1994 and started a 25 year career with the BBC in presentation and production. Carl presented ‘The Carl and Gloria Experience’ for ten years on BBC Radio Humberside and ‘Lizzie and Carl at Breakfast’ for 5 years as well as many other local shows. Over the years Carl has been a stage manager, hypnotist, box office manager and counsellor. Carl is delighted to be back at NAPA, a place he believes changes lives for the better on a daily basis.

During her time at NAPA Katie has directed an array of successful shows in both drama and musical theatre, including the academy’s larger scale productions such as Betty Blue Eyes and the Phantom of the Opera at Hull Truck Theatre and Jesus Christ Superstar at the Hull New Theatre. Katie was also the creative lead on the academy’s successful City of Culture creative communities show ‘We are the Future’ at the Hull City Hall.  Katie has a BA Honours Degree in Literature and a PGCE in Secondary English. Katie has experience of teaching both English and Drama at Key stage 3, 4 and 5. Katie has taught a variety of styles of drama including voice and technique and also has a vast amount of experience teaching the LAMDA acting syllabus. Katie specialises in private tuition and has supported many students in getting into degree level performing arts training at national schools such as Arts Ed, Mountview, RADA, Italia Conti and ALRA.

After studying Dance at a local dance school for 13 years Julie then studied the ISTD Ballet, Tap, Modern, National and Greek syllabuses with Miss Gaynor Owen and her team in Liverpool for 3 years where she qualified as a Teacher for the Imperial Society of Teachers of Dance.  In March 1991 Julie started a few classes at The Northern Academy of Performing Arts (now Napa) and the rest they say his history!!  Julie’s passion for teaching and choreography has given her so many amazing opportunities including work for ITV (This Morning, Heartbeat) BBC (Children in Need) and Billy Elliot the Musical (West End cast).

Paddy trained at the prestigious Bird College graduating with a distinction in Professional Dance and Musical theatre. While training Paddy studied under tutors such as David Leighton, Nick French and Sue Brice, where he was taught a wide variety of styles and techniques both in Dance and Musical Theatre. Paddy has also passed his exams in FDI Modern and Tap with the ISTD while on NAPA’S teacher training course. He has also achieved distinction in Grade 8 London College of Music (LCM) and Rock School singing exams. Since graduating Paddy has had several professional engagements, his first was with Graeme Henderson’s Tap Company where he performed at events such as Move It and the IDTA teachers conventions. Paddy’s most notable performance was in the world premiere of Jackie the Musical where he took on the role of Robert and dance captain. While in training Paddy performed the roles of; Bill – Steel Pier, Herr Schultz – Cabaret and Ensemble/Dance Captain – The Hot Mikado. Since returning to Hull in 2013 Paddy has choreographed for an array of successful musicals, including the academy’s productions of Betty Blue Eyes, Phantom of the Opera and Hello Dolly.